The members of Health People’s Executive Team come from diverse backgrounds, but they all share a strong commitment to — and unique expertise in — improving the health and wellbeing of residents of the South Bronx through peer-driven community health education. 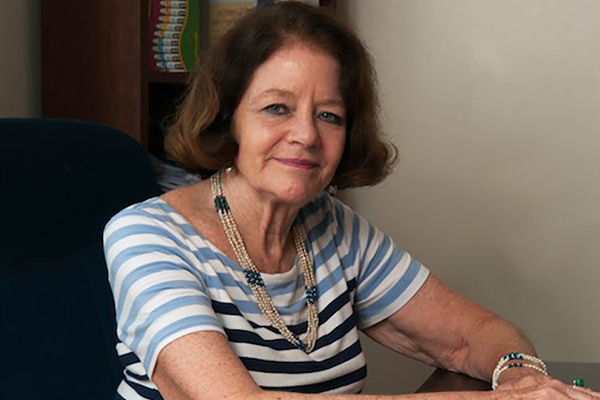 Chris Norwood, a prize-winning author and healthcare advocate, was one of the first journalists to sound an alarm about HIV/AIDS in the early 1980s before it was widely recognized as a deadly epidemic. Norwood broke the story in Ms. Magazine that women with AIDS were routinely undercounted with their deaths attributed to other causes. She also authored the first book on women and HIV, “Advice for Life: A Woman’s Guide to AIDS.” That book, which came out in 1987, became the inspiration for her founding Health People (then known as Health Force) in 1990 as a women’s prevention and support program.

A pioneer in using peer education to enable communities to take control of their health, Chris has been recognized nationally and internationally for her work in HIV/AIDS and peer-delivered health education. In 2005, Chris was one of 1,000 women nominated worldwide for a special Nobel Peace Prize for women’s work in community health.

She is a member of the Community Coordinating Council for the Bronx Center to Reduce and Eliminate Ethnic and Racial Health Disparities (Bronx CREED), an NIH-funded Center of Excellence at the Albert Einstein College of Medicine; the Bronx-Einstein Alliance for Tobacco-Free Health (Bronx BREATHES); the Community Advisory Board of Albert Einstein College of Medicine AIDS Research Center; and the Chronic Disease Prevention Group of the NY State Health Department Prevention Agenda Committee. She is also a past member of the Board of Directors of the Public Health Association of New York City.

Chris has contributed extensively to research on community health issues. She is a graduate of Wellesley College. 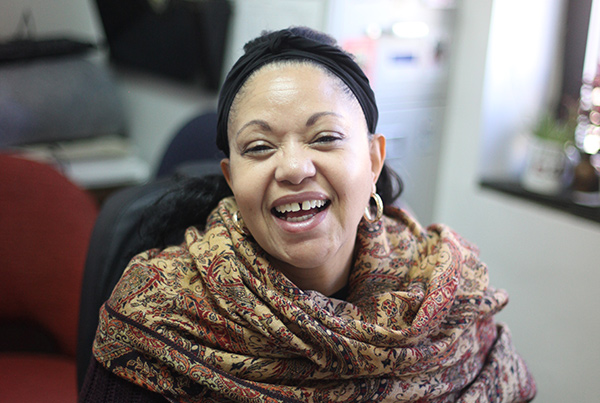 Dr. Lopez-Kump has extensive experience working with other organizations linked to Health People and with government contract managers/monitors. She has chief responsibility for Health People’s quality control and data collection for evaluation and reporting to funders. She is an expert in the development of training curricula for peer and community programs.

In 2014, she was certified as a “Master Trainer” in the Stanford University Chronic Disease and Diabetes Self-Management Programs. She also is a Trained Lifestyle Coach for the CDC-recognized National Diabetes Prevention Program.

Dr. Lopez-Kump has been a New York State certified court mediator who mediated some 50 cases, in both English and Spanish. In 2004, she received an Outstanding Latina of the Year award by La Diario La Prensa, the oldest and largest Latina daily newspaper in the U.S. 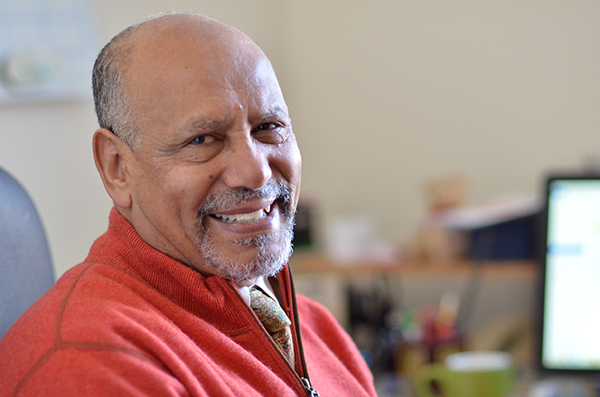 Hailu Assefa joined Health People’s Finance Department in 2004. Prior to that, he held positions in finance and operations at First Interstate Bank, Wells Fargo and SerEx Business Center, a company which he owned and managed. Hailu is originally from Ethiopia. Before emigrating to the U.S. in 1991, he was employed by the Development Bank of Ethiopia. He is fluent in English, French and Amharic.
Contact: Hailu Assefa
718-585-8585, ext.222
hailuassefa@HealthPeople.org